I wasn't sure whether to write this up as another 'Lost Neighborhood' of Evesham, but I decided against it.  It definitely still exists, even if it has been subsumed by Cambridge Park, and even if I can't precisely define the borders.

In April 1979, preview sales began for a new neighborhood of homes in Marlton just off Evesboro-Medford Road called Ramblewood Manor.  The setting for the neighborhood was described in brochures as "the panoramic presence of nature, in the knowledge that they are living in the rich unspoiled heart of the country." 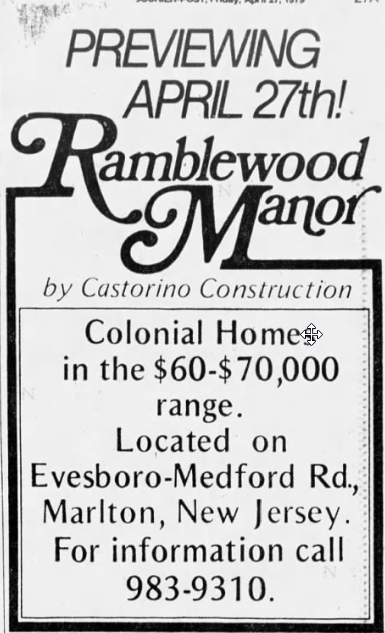 Plans called for 172 houses to be built by builder John Castorino in "the heart of farmland".  However, since much of the surrounding area of Greater Cambridge Park was also being developed around the same time, it wouldn't be in the heart of farmland for long. 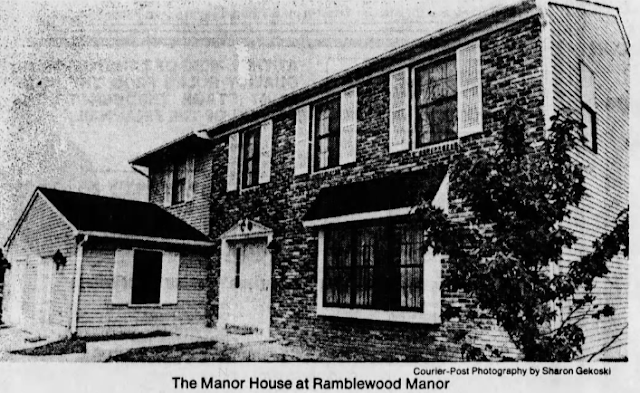 The Grand Opening of the neighborhood, originally scheduled for June 15, 1979 was delayed until July 20, 1979. 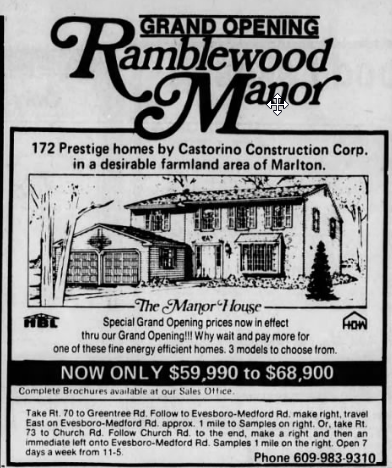 Building the entire neighborhood was scheduled to take 4 years.  By 1980, prices had risen slightly, with the minimum price now $71,950. 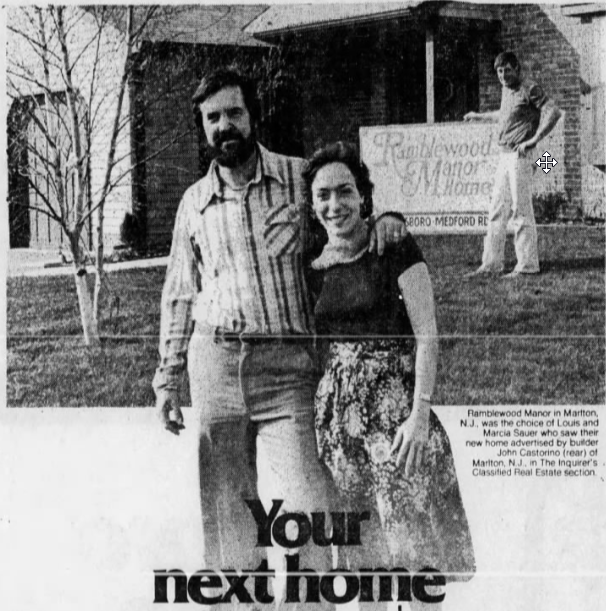 Sales slowed by 1982 as interest rates soared, though the prices of the homes dropped.  The recession hit hard.

By the middle of 1982, the builder was selling off the rest of his lots. 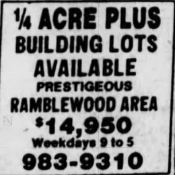 Beyond that, I was unable to find any other streets that are in Ramblewood Manor.  At the website Neighborhood.com, I found the map below, but I don't think it is correct, as it excludes Carlton.


So if anyone out there can help me finish this blog by defining the borders, please reach out! 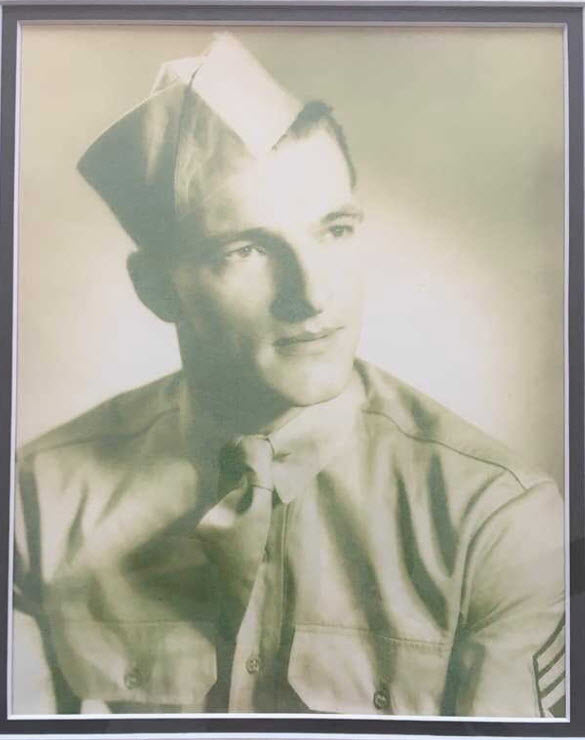 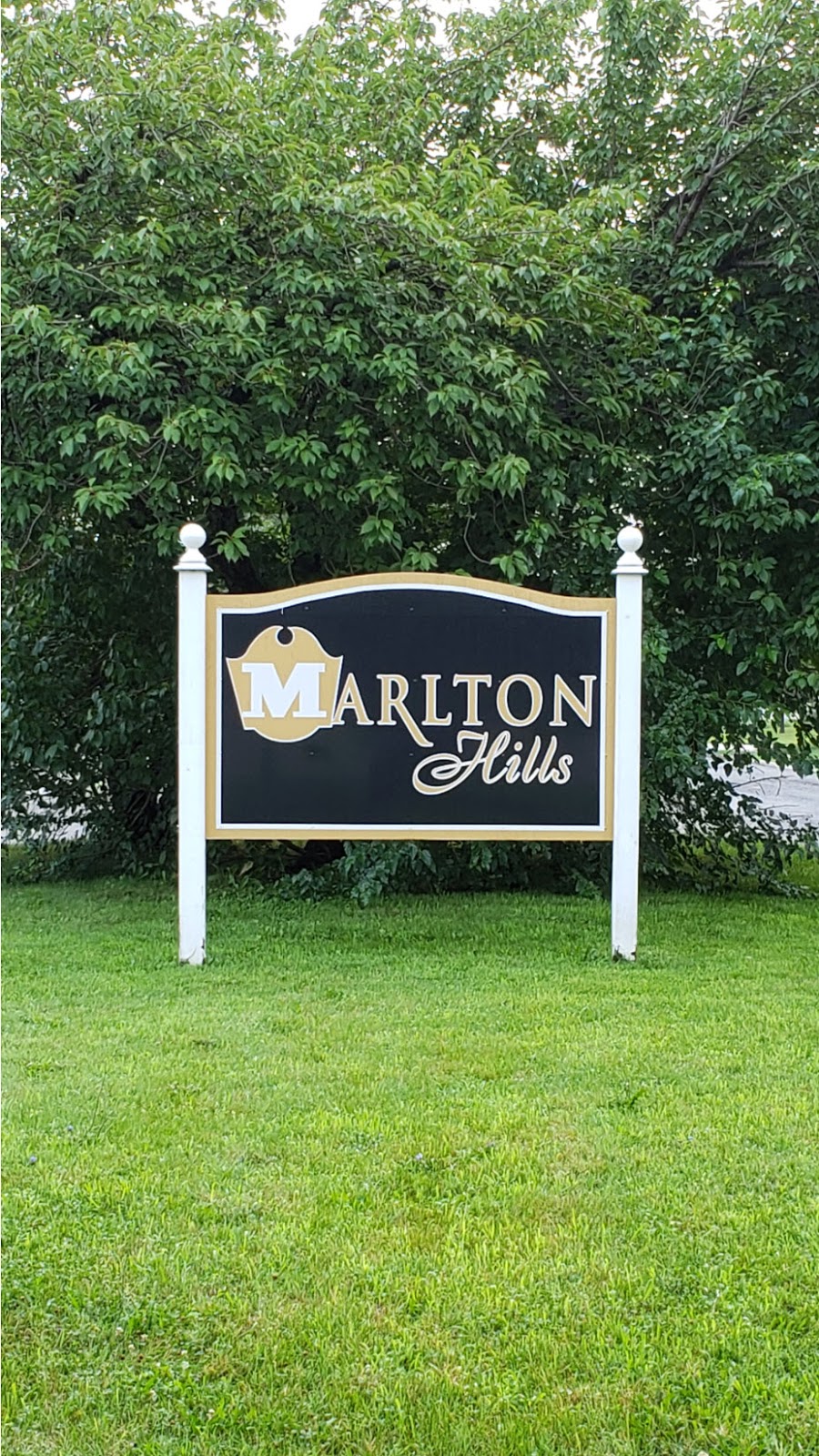 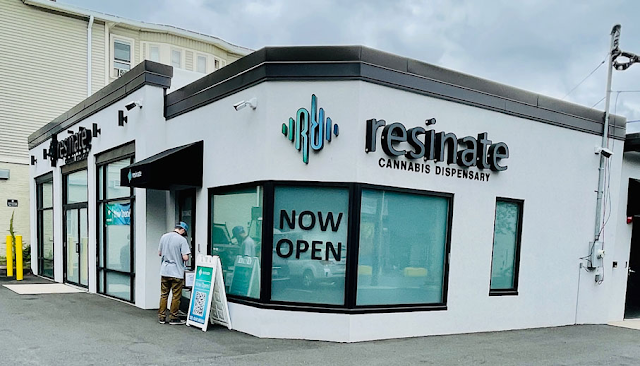 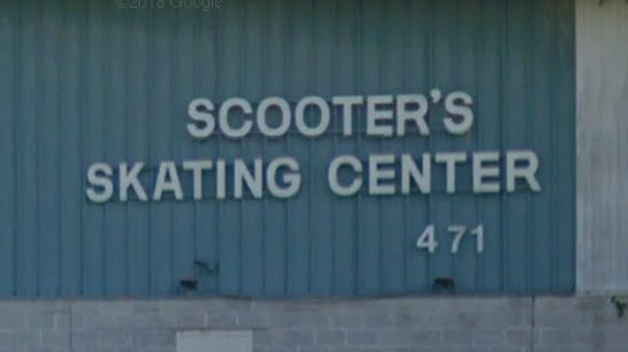 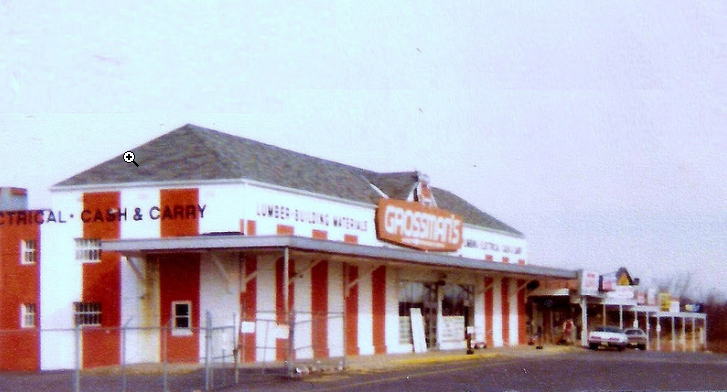 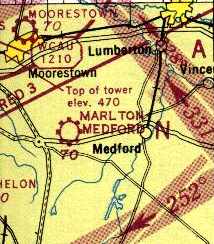 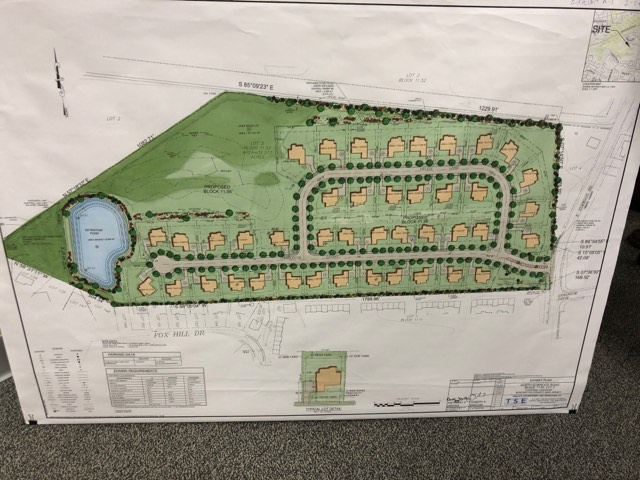 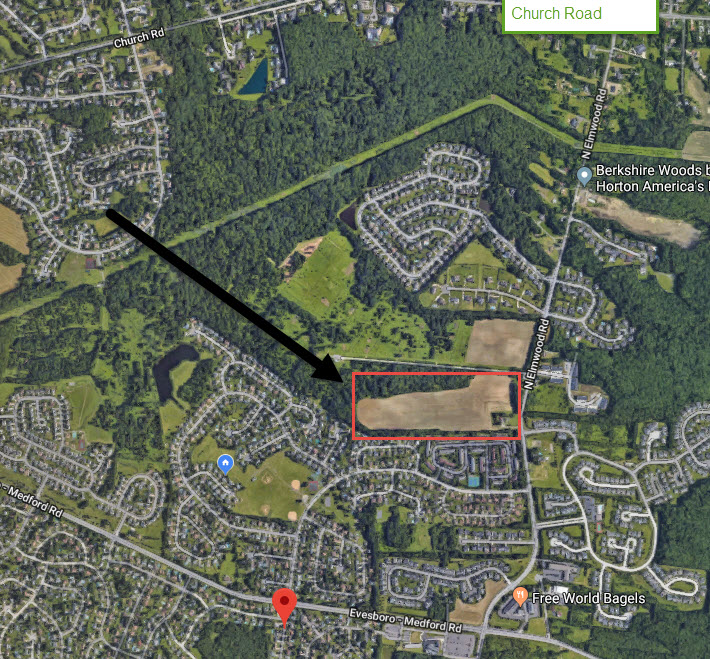